by Samuel  Bathilde and Anoushka Bhugaloo

(submitted as part of assignment for the module Digital Journalism) 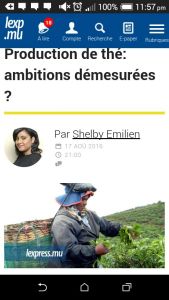 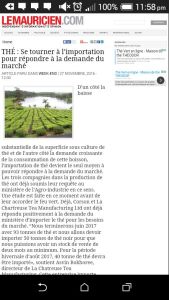 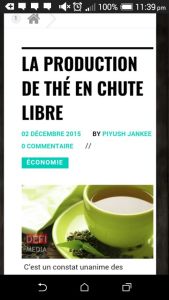 Despite what many articles in Mauritius claim, the tea industry is not disappearing. Even though it is true we had a drastic cut from 1995 to 2000 in the amount of land covered by tea plantations, as from 2000 to 2015, the figures show that land cultivation under tea has been rather stable. Moreover, with the prices steadily rising, this remains a profitable sector for the country and a legacy for future generations. 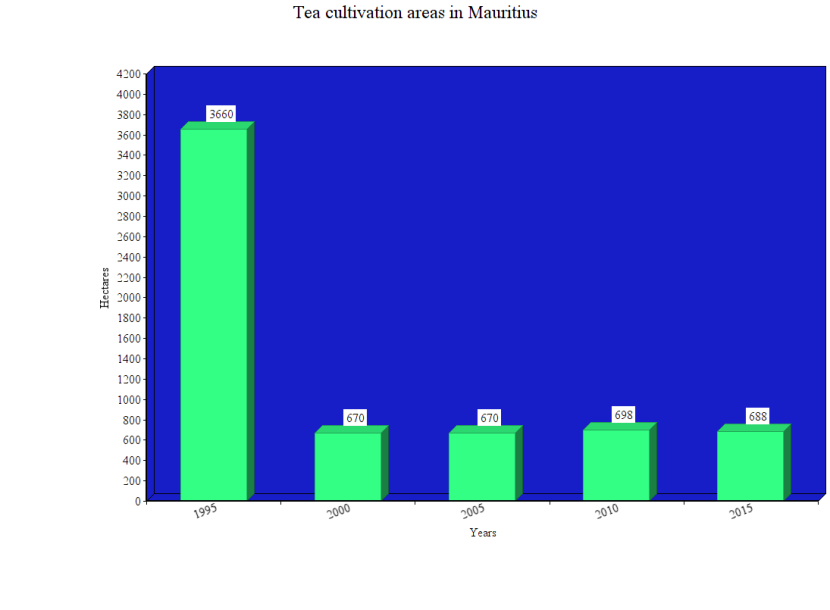 The same applies to tea green leaf production even though we note a peak in 2010 at 7400 tonnes. 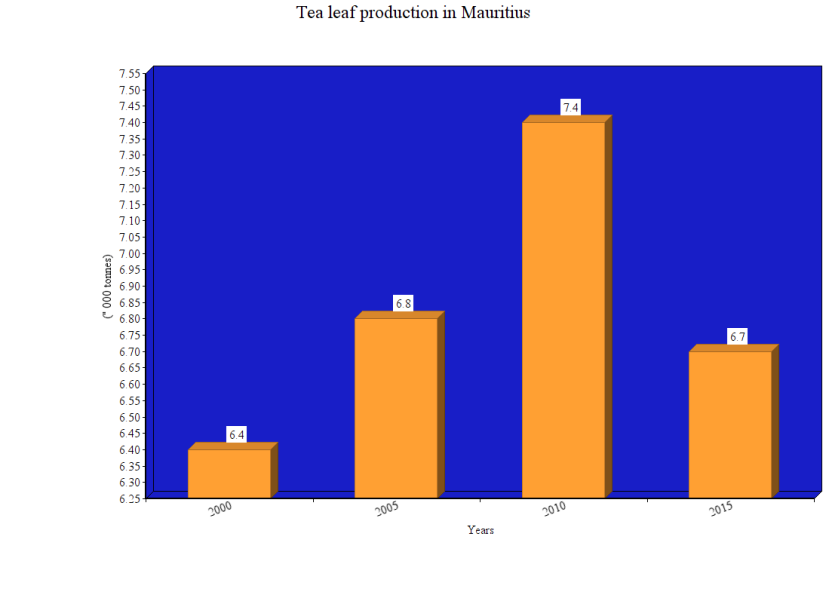 However, revenue from tea keeps increasing which shows a tendency in increase in pricing. Thus, with the re-opening of the Dubreuil factory as per the 2016/2017 budget, this revenue is still likely to thrive. Also, the 200 million rupees invested by the Chinese and the company KuanFu Tea which is going to manage the ex-Dubreuil factory seem to herald a new boost in the sector. 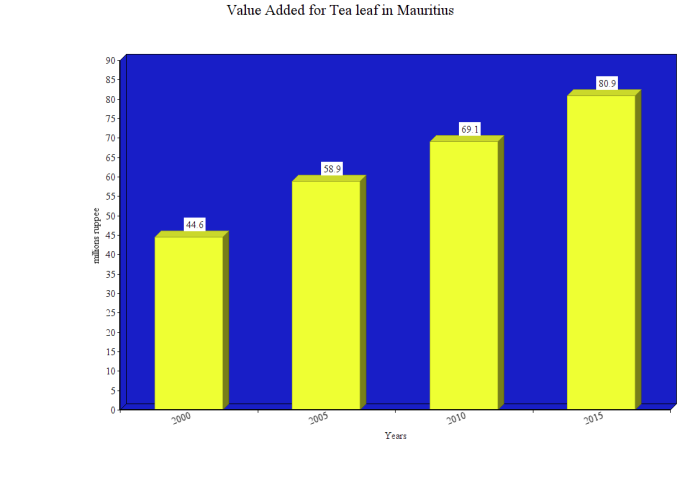 “The tea plants are too old and we need new varieties” 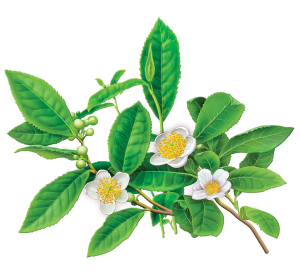 The tea plant (Camellia Sinensis) which is being used in Mauritius, has been introduced by Father Galloys more than 250 years ago. Mr Ramahotar, the Director of NAPRO, Mr Yannick Lenferna, Factory Director at Bois Cheri and a source from Kuanfu,  remarked that production is adversely affected by the age of the plants and they are waiting for the arrival of new tea varieties which will boost the tea production. Kuanfu Tea have already proposed the introduction of Oolong tea and will be producing both green and black tea.

NAPRO, Bois Cheri Tea Factory and Kuanfu Tea all deplored the lack of local labour force when it comes to tea cultivation. While they all agree that the local labour should be prioritized,  they are nevertheless exploring the possibilities of employing foreigners due to local labour shortage for the tea industry.

Mr H. Ramahotar from the National Agricultural Regulatory Office (NAPRO) explained that the tea plantation at Wooton will be cut down partially to build road infrastructure, a work which has already started since a few years back but this is not likely to affect the production of tea. However, many people, especially the usual pilgrims to Grand Bassin fear the younger pilgrim generations will not be able to see the comforting green tea landscape. 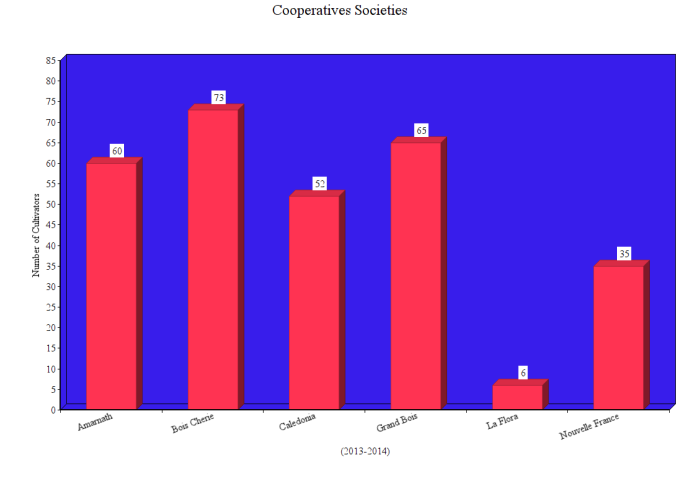 This act also included metayers from private estates under the current Tea Board which had the new powers to determine the price of green leaves for the metayers(those who cultivate lands that are not their own while benefitting from tools and a proportion of the income from the landlord) . For the period 2013 to 2014, there were 879 cultivators with 291 from six cooperatives and 453 metayers which produce 7,826 of green tea leaves. 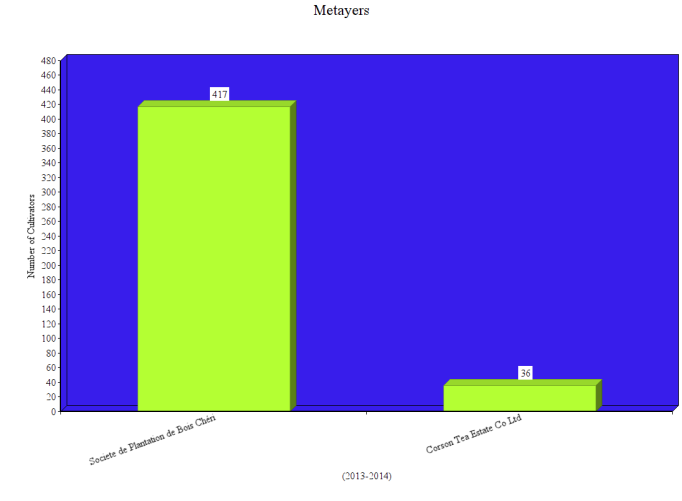 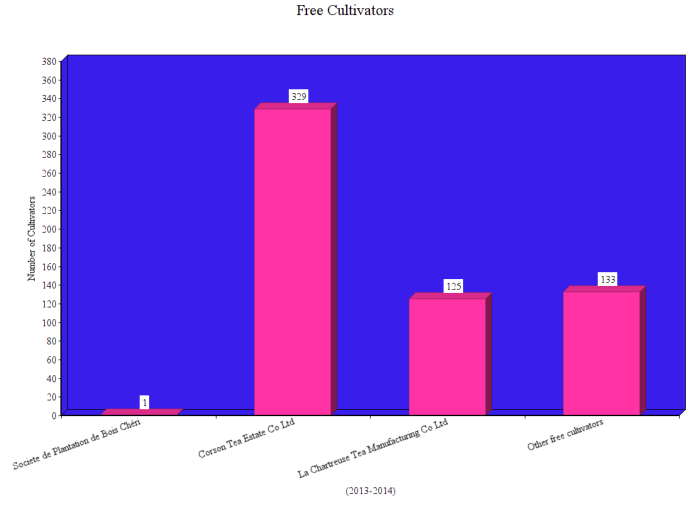 So while some minor issues and topsy-turvy exist in the industry, there is still hope for the future. Indeed, we must wait and see the direction the industry takes in the next 10 years at least to see whether this is still a viable industry.

2 thoughts on “Tea in Mauritius: an industry with potential.”